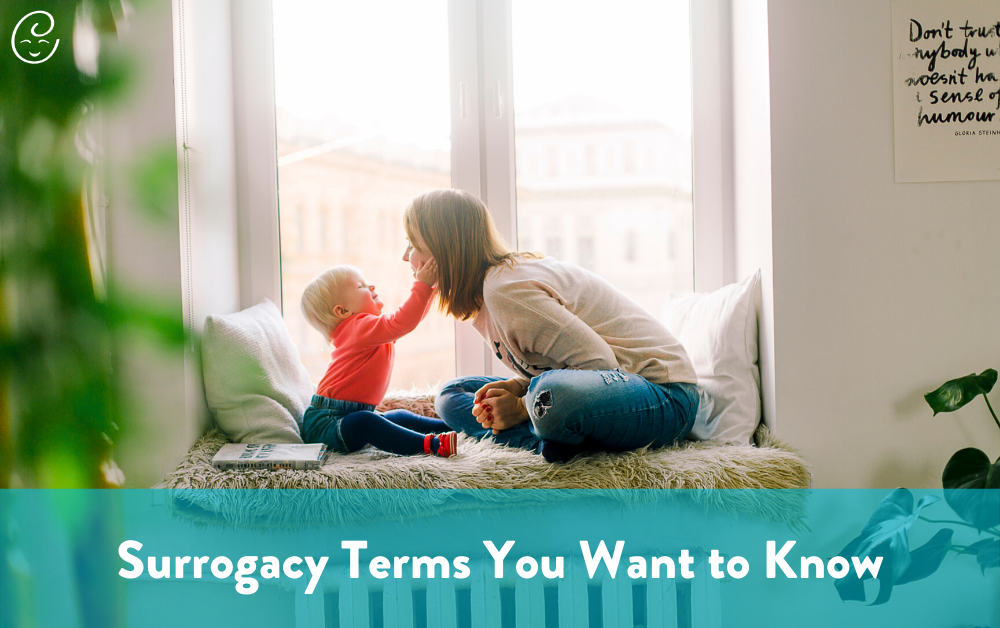 Although rewarding, the surrogacy process and its associated vocabulary can be new and confusing at times. Not to worry! This blog defines and explains some of the common terms you’ll come across during your journey.

Learn more about becoming a surrogate or a parent through surrogacy.