Health insurance in the United States, unlike in many European countries, is largely administered by private companies. Exceptions include Medicare, a government-run insurance program for those aged 65 and older; and Medicaid, which provides health insurance for those with lower income levels. 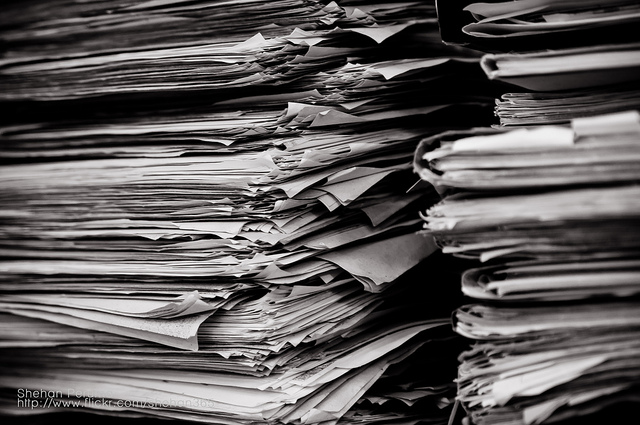 Because of the variability in plans and payment structures, U.S. health insurance can cause confusion for those who aren’t familiar with how it works. If you’re feeling overwhelmed by the American system, don’t worry! We’re breaking it down here to make it easier to understand.

We’ll talk elsewhere about insurance plans available through Lloyd’s of London, that are specifically designed to cover surrogacy costs. For now, we’re focusing on standard health insurance plans—plans that, in some cases, may cover the cost of maternity and/or newborn expenses.

Many Americans obtain insurance coverage through a place of work. Employers often pay for at least a portion of the costs of health insurance as a benefit offered to their employees. Most often, these insurance plans are administered by private insurance companies. Some of the largest insurance providers in the United States include UnitedHealth, Aetna, Cigna, Humana, and Blue Cross Blue Shield. But companies can have their own self-funded plans and use an insurance company as a claims administrator, to handle the paperwork.

Those who do not have insurance through an employer can often purchase individual insurance plans directly from insurance companies.

When you are dealing with U.S. health insurance, you may encounter a number of terms you haven’t heard before. Here we outline and clarify some of the most common ones:

1.  Explanation of Coverage/Benefits Booklet/Outline of Coverage, etc.: This is a document that provides all of the details of an insurance plan/policy.

2.  Premium: A premium is an amount paid each month or each pay period in exchange for insurance coverage. If the plan is through an employer, the employer may pay the entire premium or a portion of it. Typically the premium amount does not change from month to month; however, it might increase once a year.

Individual Deductible: Once a member reaches his/her individual deductible, the insurance covers a percentage of expenses for any remaining covered procedures or treatments for that member, for the rest of the year.

Family Deductible: A family deductible is typically a higher amount (often at least twice the individual deductible). Once the family reaches this designated amount, the insurance covers expenses (at a designated level) for any covered procedures for any family member for the rest of the year. It might require 2 or more family members to reach their individual deductibles, in order for a family to reach its family deductible. 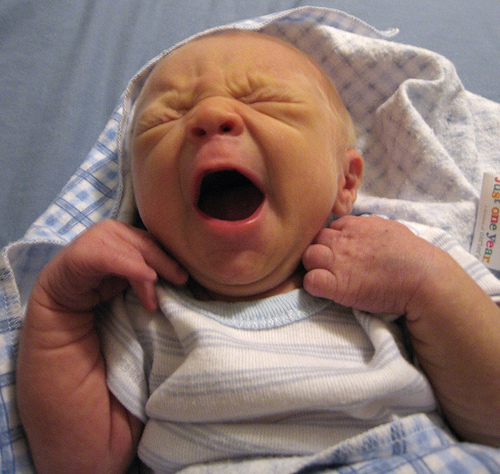 4.  Copayment: A copayment is an amount that might be required for some services—most often, office visits to a doctor or hospital stay. Unlike coinsurance, it is not a percentage of expenses, but instead a set amount. Copayments may or may not count as a contribution towards the deductible or out-of-pocket limit (see below).

5.  Coinsurance: Once a deductible is met, insurance companies typically pay for the majority of expenses for covered services. But insured members may still be required to pay for a percentage of these medical expenses. Often, insurance companies will cover 70% or more of expenses. Circle does not approve insurance policies with lower than 70% coverage. The remaining percentage, paid by the insured person, is referred to as the coinsurance. Some plans require no coinsurance and instead pay for 100% of covered services after the deductible.

Example: Let’s continue the example above. If a member undergoes a covered procedure at the beginning of the year that costs $11,000, he/she would be required to pay $1,000 (the deductible) before the insurance company pays anything. The remaining expenses are $10,000. If the coinsurance is 20%, the member would pay an additional $2,000 and the insurance would cover the remaining $8,000. Because the deductible has been met, the member doesn’t have to pay it again for the remainder of the year term. (Keep in mind, some insurance plans follow the calendar year and begin on Jan. 1, while others may begin at a different designated date.)

6.  In-Network/Out-of-Network: Insurance companies are often able to obtain better rates with some medical providers. For this reason, the level of insurance coverage for certain hospitals or doctors may be higher than for others. Those providers or hospitals with higher levels of coverage are considered in-network while those with lower levels of coverage (if any) are considered out-of-network. An HMO (see below) may not offer the option of working with out-of-network providers.

7.  Out-of-Pocket Limit/Maximum: Once a deductible has been met, an individual may begin paying coinsurance on covered services. But insurance companies often establish a maximum amount that a member has to pay. That amount is called the Out-of-Pocket limit or Out-of-Pocket maximum. This amount should include any coinsurance paid, and may or may not include the deductible or copayments. There may be higher out-of-pocket maximums for Out-of-Network providers.

8.  Dependent: An insurance plan has a primary member, but he/she can typically choose to add coverage for certain additional people, such as a spouse and children. Anyone who is not the primary member of a health plan is considered a dependent. Dependents may be required to meet certain eligibility criteria in order to be added to a plan. Newborns may or may not be automatically added to a member’s plan.

Example: Again, let’s continue the example above. An individual pays monthly premiums and incurs a medical expense of $11,000 at an in-network provider. He pays the $1,000 deductible, and 20% of the remaining $10,000 (that is, $2,000). Now, assume he has an individual out-of-pocket maximum of $3,000 that includes the deductible and coinsurance. Since he has already reached this total (by paying a $1,000 deductible and $2,000 in coinsurance), any remaining covered medical services for the year should be paid by the insurance company at 100%.

9.  Qualifying event: This term typically refers to an event (such as a birth, marriage, or divorce) that the insurance company determines is sufficient in order for the primary member to add or remove dependents or change coverage. Outside of a qualifying event, members generally must wait until an annual enrollment period to make changes.

10.  Exclusions: If an insurance company decides to provide no coverage for certain services, those services or procedures are said to be exclusions. Exclusions must be outlined in a document provided to the insurance plan members. Insurance companies have an obligation to write insurance documents clearly – any ambiguity is construed in favor of the member in the event of a dispute.

11.  COBRA: The acronym COBRA comes from the Consolidated Omnibus Budget Reconciliation Act, a federal law. However, in insurance contexts, it refers to the act of continuing insurance coverage obtained through an employer when the member has left the job that originally provided the insurance. Members may have to pay higher premiums in order to “COBRA” their old insurance and can do so for up to 18 months in most cases.

12.  HMO: A Health Maintenance Organization (HMO) is a type of health insurance plan that limits its members to specific providers and hospitals. Typically, members cannot use out-of-network providers except in emergencies.

13.  PPO: A Preferred Provider Organization (PPO) is a type of health insurance plan that allows members to pay less for using certain providers. You pay more to use out-of-network providers.

14.  Limits: Plans may place a specific lifetime or annual dollar limit on benefits. However, these limits have been severely restricted by the Affordable Care Act (ACA).

15.  Affordable Care Act (ACA)/”Obamacare”: The ACA, is a U.S. law passed in 2010 that made significant changes to the U.S. healthcare system, including creating an “individual mandate” that requires that most Americans have health insurance in place, and health insurance exchanges, where people can compare insurance plans and purchase policies online.

16.  Open enrollment period:  This refers to the window each year during which people may join qualified health insurance plans. Currently, the next proposed Open Enrollment Period for policies available on the ACA health insurance exchange is November 15, 2014–February 15, 2015.

Working with an experienced surrogacy agency with a legal team on staff ensures that you can receive guidance on surrogacy insurance issues and have all of your questions answered.