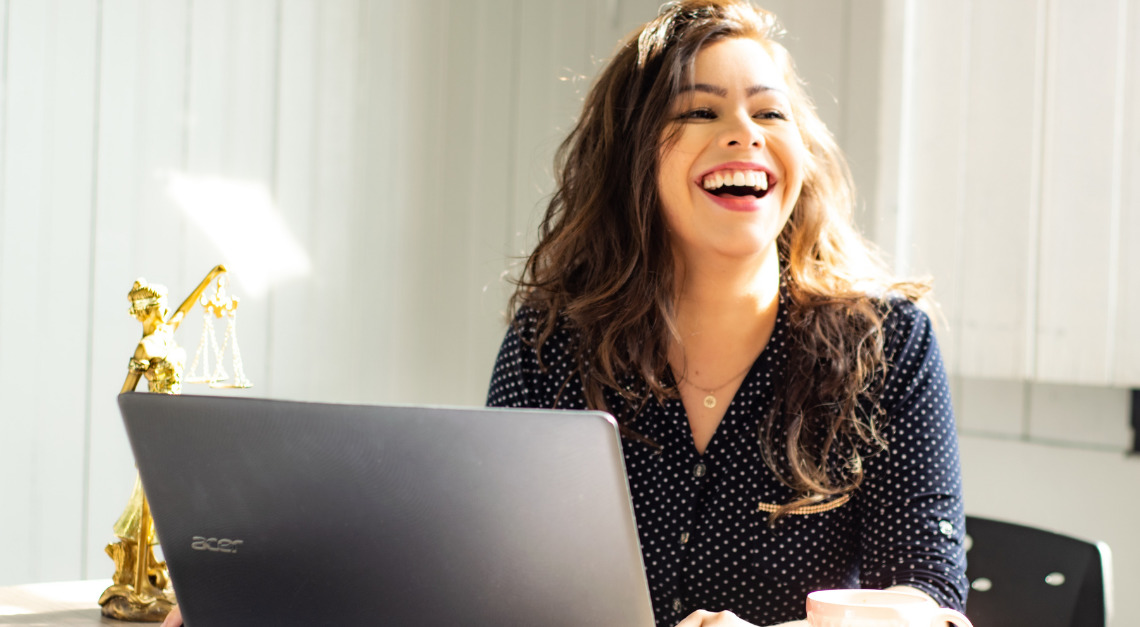 Egg donation has been practiced for well over 30 years. Historically, egg donation arrangements were anonymous. The Intended Parent(s) would select a donor based on limited criteria and the donor would undergo a medicated donation cycle and egg retrieval, receiving compensation for her time and efforts. No information was shared with the donor about the family she was helping, and no updates were provided to the donor about whether her donation resulted in the birth of a child/children.

Donating eggs for the sake of helping to grow a family, involves so much more than a business transaction, however. It involves hopes, dreams, and commitment from all parties. It can be a beautiful experience of growth for everyone involved!

Known egg donation benefits intended parents – having the opportunity to “meet” (usually virtually) their chosen donor allows intended parents to get a better sense of her personality which may not be easily conveyed through a profile. Known donation also benefits a child born from egg donation – having the ability to connect with one’s donor may help the child to grow into a confident and self-assured adult.

But what about for donors themselves? How does engaging in a known donation benefit the egg donor?

Known donation allows donors to be a resource to the families they assist. Often fears exist from intended parents on how involved a donor might be in their lives if they engage in a known donation. Donors too might worry about what is expected of them from the family they help. However, donors who have engaged in known donations feel a sense of pride in being able, if asked to do so, to provide a child with answers to their questions or to share medical information over time. One donor shared that “knowing that the children born of my donations are healthy, and that if something does arise, I know I will be one of the first to know” provides her comfort in her decision to donate her eggs in a known relationship.

Egg donation is much more than a business arrangement. It is a deliberate act by a young woman to help a family or families grow. The benefits of known donation for the egg donor outlast the compensation she receives, and the value in the relationships built through an open process cannot be measured in monetary amounts.