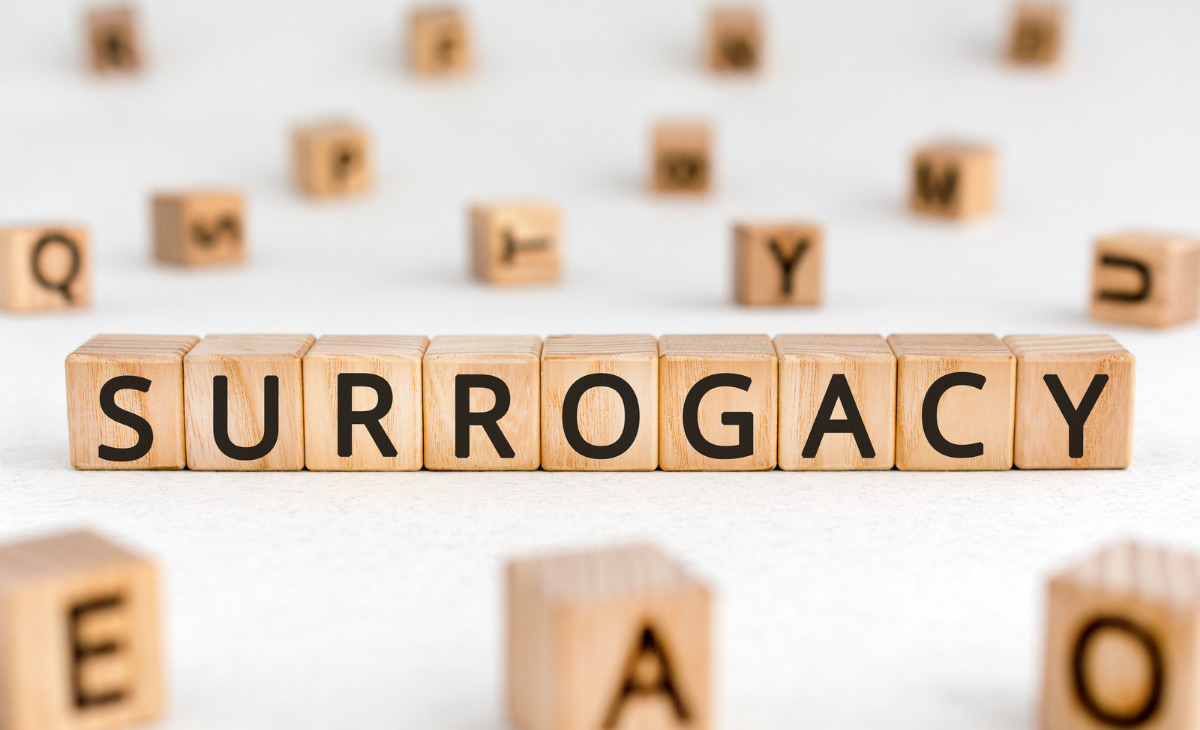 To many, surrogacy may seem like a radical idea. While there are always changes within the legal and medical arenas of gestational surrogacy, traditional surrogacy has been practiced for thousands of years. In fact, the bible even cites an ancient instance of traditional surrogacy in Genesis – Sarah, who was infertile, requested that her handmaiden, Hagar, carry her husband, Abraham’s, child.

In 1986, surrogacy encountered its first real legal hurdle when upon giving birth to the child, a traditional surrogate decided that she wanted to keep the child. A two-year-long legal battle between the surrogate and the intended parents eventually resulted in the intended parents retaining custody. As the practice of gestational surrogacy continued to grow, this landmark case, referred to as ‘the Baby M case,’ sparked many legal questions in many countries around the world. Today, commercial surrogacy is legal in most U.S. states, and a handful of countries including India, Russia, and Ukraine; however, intended parents from countries where surrogacy is illegal may travel abroad to legally have a child through surrogacy.

In 1999, surrogacy took another step forward thanks to the development of the Special Program of Assisted Reproduction (SPAR). This program allows an HIV-positive man to become the biological father of his children without transmitting the disease. Visit our SPAR surrogacy page to learn more.

Even more recently, in 2011 several surrogacy records were broken when the oldest-ever surrogate mother, 61, carried her own grandchild.

Surrogacy, both traditional and gestational has aided families for centuries. The practice has developed from a rarely documented occurrence thousands of years ago, to a rapidly growing and viable option for having children. In fact, we just celebrated 25 years in business and the birth of our 2500th baby through our surrogacy and egg donation programs! At this pace, we can only imagine what the future holds for surrogacy.

To find out more about becoming a parent through surrogacy, or to set up a consultation with our team, visit circlesurrogacy.com