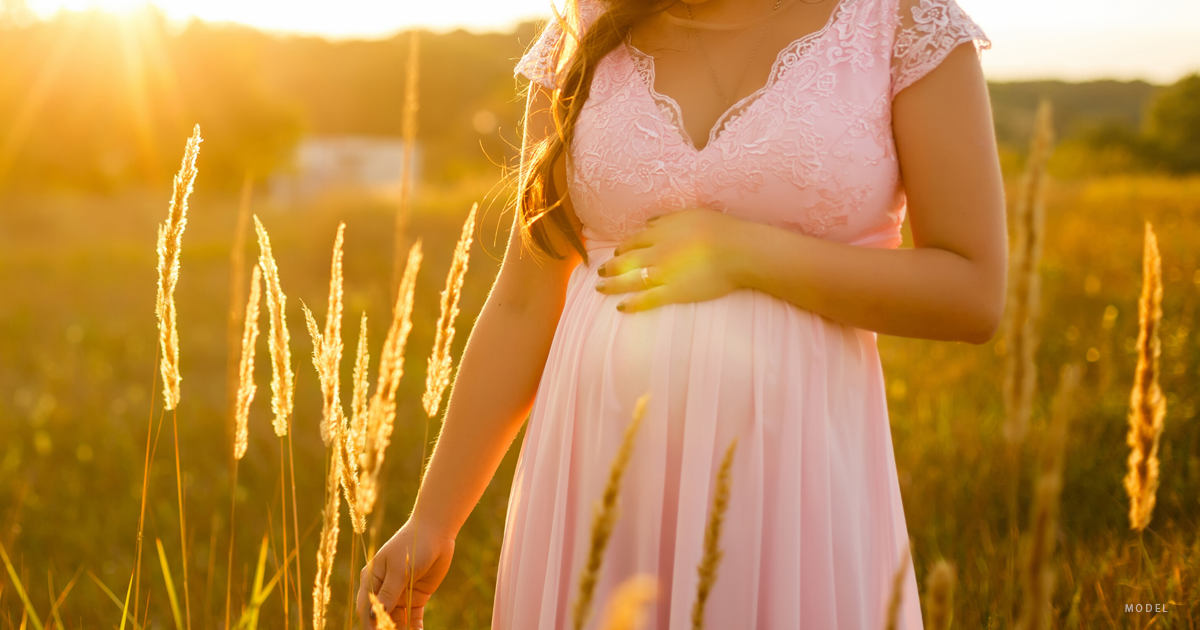 Defining the difference between gestational and traditional surrogacy in biological terms is straightforward. Understanding the legal and emotional differences between the 2 methods is a bit more complicated. As a trusted, experienced surrogacy agency, we offer gestational surrogacy through our California, New York, and Massachusetts offices.

You can trace surrogacy’s roots back to the Book of Genesis. But modern traditional surrogacy’s history in the United States began in 1976 when attorney Noel Keane negotiated and drafted the nation’s first formal contract between a surrogate mother and a married couple. The groundbreaking “Baby M” case changed the future of surrogacy, though. In the case, the New Jersey Supreme Court invalidated a surrogacy contract, restoring parental rights to a surrogate who had taken custody of the baby after the birth.

Even though the couple who signed the contract was awarded custody, the case shined a spotlight on the pitfalls of traditional surrogacy. At the same time, in vitro fertilization (IVF) was staking its place as an option to traditional surrogacy. In gestational surrogacy, IVF is used to create an embryo using the eggs from a donor or intended mother and the sperm from an intended father. The embryo is then implanted in the surrogate, who has no genetic connection to the baby.

Both intended parents and surrogates enjoy peace of mind using gestational surrogacy, especially when working through an agency such as Circle Surrogacy. We offer an extensive support system that includes social workers, an in-house legal staff well-versed in reproductive and surrogacy law, and staff who can help navigate financial issues. With this team, Circle Surrogacy provides a full-service experience for intended parents, egg donors, and surrogates.

As with the “Baby M” case, traditional surrogacy carries legal and emotional risks involving a surrogate who may be unwilling to give up custody of the baby. This explains why gestational surrogacies make up the vast majority of modern surrogacy arrangements.

Comparing the Cost of Traditional and Gestational Surrogacy

Becoming a Surrogate at Circle Surrogacy

As a gestational surrogate with Circle Surrogacy, you’re supported by a team that includes women who have been in your shoes. Some have even gone through the process as many as 3 times. They help potential surrogates through the application process and answer virtually every question you may have. They can also discuss surrogate compensation, which includes base pay that can be as much as $60,000, depending on a number of factors.

If you’re interested in learning more about becoming a surrogate with Circle Surrogacy, you can begin by filling out our online form to see if you meet the basic qualifications.

About the Author: Lauren Mello 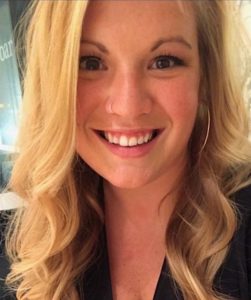 Lauren received her Bachelor’s Degree from the University of Massachusetts Amherst in 2013. Prior to joining the team at Circle Surrogacy, she worked at several different advertising agencies in Boston as a Strategic Social Media Manager, Agency Brand Manager, and Digital Marketing Manager. Lauren’s focus is on social media and growing a digital brand presence.