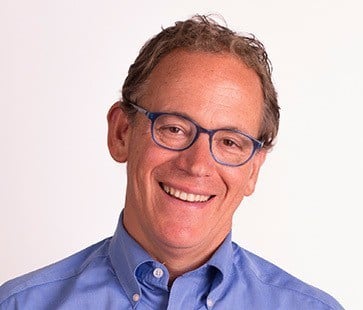 John Weltman is a father through surrogacy, a lawyer and the founder of Circle Surrogacy and Egg Donation. He attended Yale University, Oxford University in England and the University of Virginia, from which he earned his Bachelor's, Master's and J.D. (law) degrees. He has practiced law all over the world, and is admitted for all purposes in Massachusetts, New York and California. He was the first to establish the right of couples to get insurance coverage for gestational surrogacy in Massachusetts, and has repeatedly obtained pre-birth orders, step-parent and second-parent adoptions for gay and straight couples and singles having children through surrogacy throughout the United States. He has also worked closely with lawyers and parents from six continents and more than 73 countries to get legal recognition of their children in their home countries. 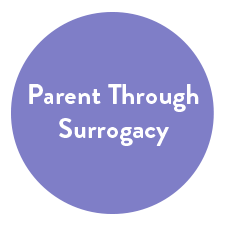