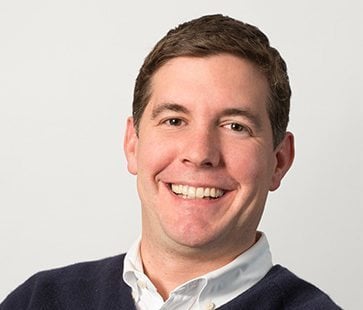 Dean has been part of the Circle Surrogacy family since 2004. In addition to his role as Circle’s Vice President of Legal Services, Dean is also an Attorney and the Chairman of the American Bar Association’s Committee on Assisted Reproductive Technology. He received his Bachelor’s Degree from the University of Richmond and his Law Degree from Suffolk University. Dean has managed thousands of ART matters over the course of his career and has organized and presented on many panels – both US and International - on the legal aspects of surrogacy and egg donation. Dean is also very involved in surrogacy and third party reproductive advocacy, drafting and testifying in support of legislation before the Massachusetts Legislature. In his current role as the Vice President of Legal Services, Dean oversees Circle Surrogacy’s full legal team, and works closely with Intended Parents on their journeys. He enjoys meeting with Intended Parents, whether in Circle’s offices or via Zoom, as well as visiting them in their hometowns throughout the world. Dean is married with 3 beautiful children and has been recognized as a Rising Star by Super Lawyers and Boston Magazine each year since 2009.