Become a Surrogate Mother in Florida

If you're considering becoming a surrogate mother in FL, our surrogacy agency is your perfect match. We've worked with more women from Florida than any other agency. Plus, the Sunshine State is one of the most surrogacy-friendly states in the nation.

Apply to be a surrogate with us. 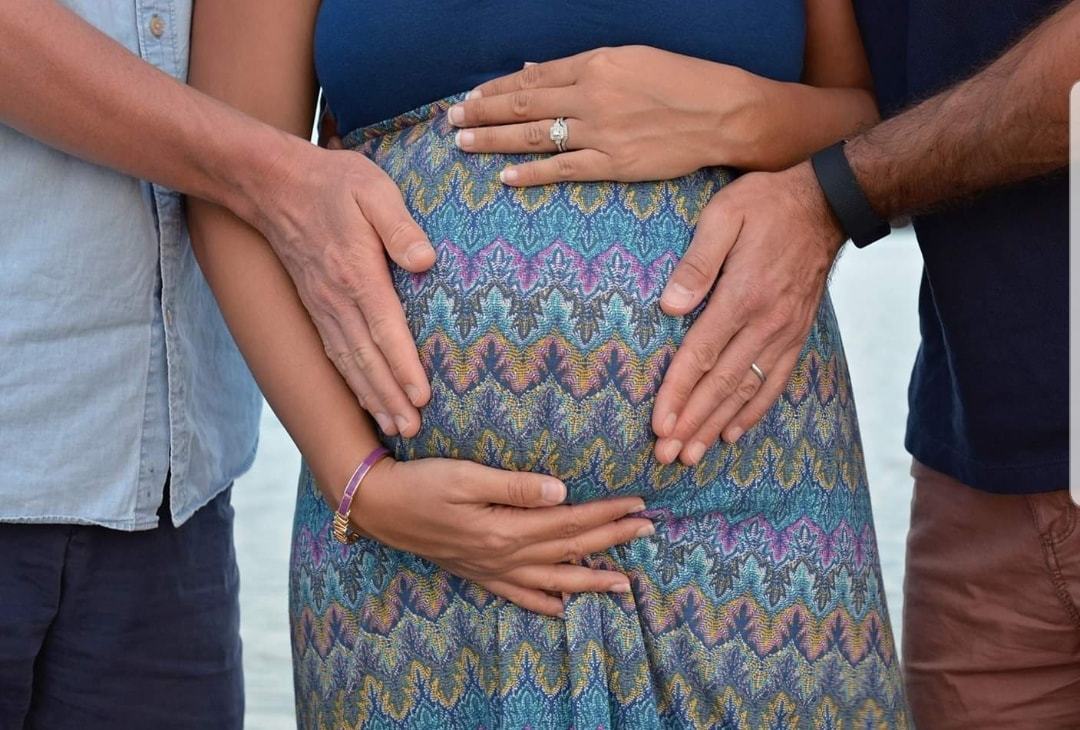 Women who apply to become surrogates are generous, adventurous and kind. They come from all different backgrounds, across the country. They are passionate about their families. They are spirited, caring and selfless.

In order to qualify as gestational carrier for surrogacy in Florida, one must must meet several requirements:

- Has delivered a child of their own, and is currently parenting at least one child.

- Has had uncomplicated pregnancies and deliveries, as documented by medical records.

- Typically has a Body Mass Index (BMI) of no higher than 33. Calculate My BMI.

- Does not participate in the following government aid programs: cash assistance, welfare, public housing and section 8. All other forms of government assistance will be considered on a case-by-case basis.

See All Surrogate Requirements See if you qualify

Surrogate pay and benefits to being a surrogate from Florida.

- Opportunity to work with local and international Intended Parents

Florida has long been the destination for people seeking sun and relaxation. What you may not know is that it is one of the best locations to pursue surrogacy (for both surrogates and intended parents). The Sunshine State’s favorable surrogacy law has helped Circle Surrogacy to successfully match surrogates with intended parents since 1995.

Since surrogacy in Florida is so well protected, it’s no wonder it’s become one of the most coveted states for surrogacy arrangements. It’s also one of the few states where the laws have kept up with the scientific advances in assisted reproduction, in cases making it more affordable and less prone to legal conflicts.

Florida’s favorable statute recognizes contracts for gestational and traditional surrogacy arrangements as well as egg and sperm donations. The state’s comprehensive law protects the rights of the surrogate, the intended parents, the baby, and the egg donor (if needed).

Establishing parentage in Florida is a seamless process for everyone involved. Generally, surrogates in Florida won’t ever appear in court as the statute eliminates the need for post-birth legal proceedings, such as post-birth orders and second-parent adoptions. Even in cases where a post-birth action is warranted (i.e. intended parents citizenship needs), the surrogates won’t need to appear in court. In surrogacy arrangements that require the use of an egg donor, the donor’s contract requires the relinquishment of all maternal rights to the child.

Why choose to be a surrogate with Circle Surrogacy?

Surrogates choose to work with Circle Surrogacy because we are the best surrogacy agency with which to become a surrogate mother! We are a trusted agency with 20+ years experience. We are also a full-service, relationship-based agency. You will work closely with a social worker and Journey Coordination team who will guide and support you throughout your entire journey.

When you apply to become a surrogate with Circle Surrogacy, you'll be connected to one of our experienced surrogates on staff who can answer your questions and guide you through the process.

Circle also offers a community of surrogate mothers who are connected to share their experiences and support one another.