Become a Surrogate Mother in Tennessee 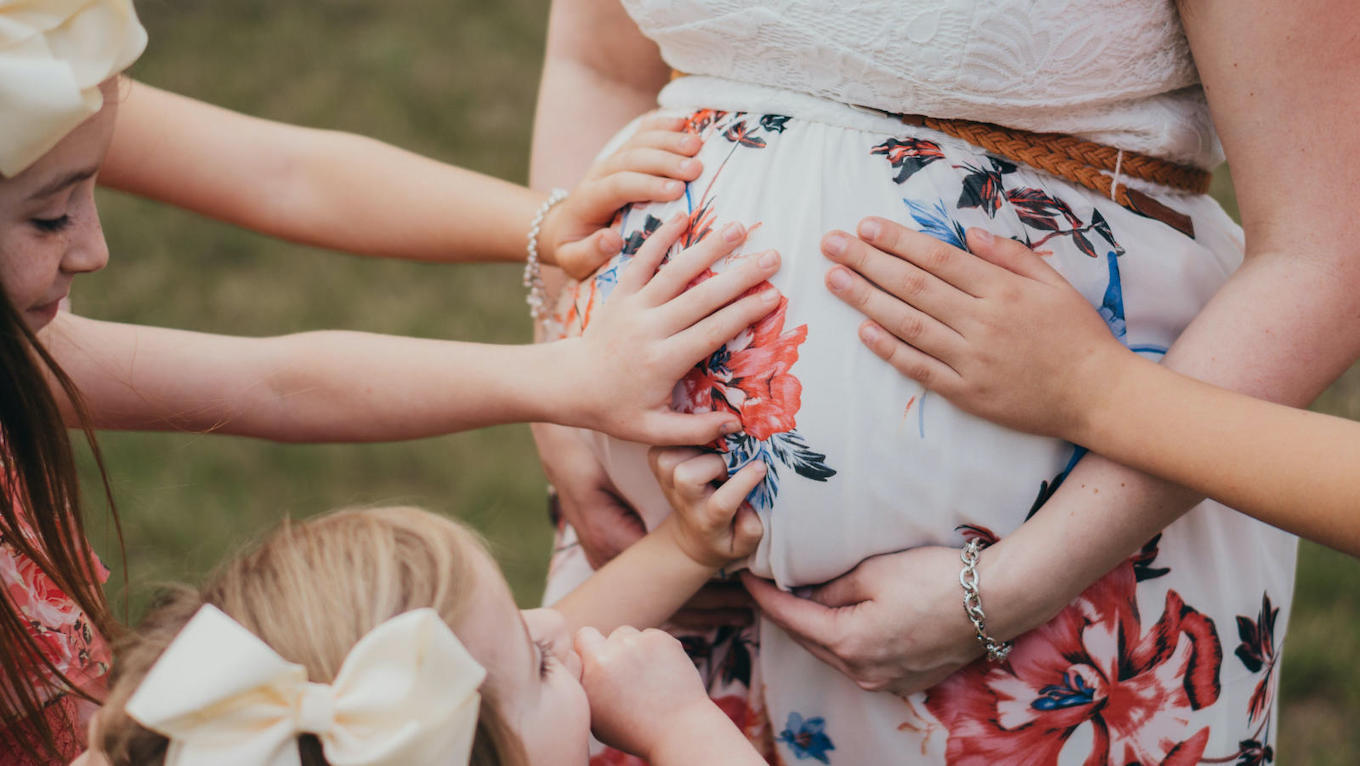 Tennessee is a popular state for women who wish to become gestational carriers. Women who apply to become surrogate mothers from Tennessee are kind, generous and ready to embark on one of the most amazing journeys.

Women who apply to become surrogate mothers consider their own families complete. They enjoy being pregnant, and have had uncomplicated pregnancies, and wish to help others experience the beauty of becoming a parent.

What are the requirements to become a surrogate mother in Tennessee?

In order to qualify to become a gestational carrier in Tennessee, women must meet the following requirements:

- Has delivered a child of their own, and is currently parenting at least one child.

- Has had uncomplicated pregnancies and deliveries, as documented by medical records.

- Typically has a Body Mass Index (BMI) of no higher than 33. Calculate My BMI.

- Does not participate in the following government aid programs: cash assistance, welfare, public housing and section 8. All other forms of government assistance will be considered on a case-by-case basis.

See All Surrogate Requirements See if you qualify

Becoming a surrogate mother in Tennessee is one of the most rewarding experiences.

• Connecting with other surrogates across the country, and being part of an active surrogate community

Surrogacy laws in Tennessee: what to expect.

Surrogacy is practiced in Tennessee, and Circle has worked successfully with women from the state. According to Tennessee law, the process to establish parentage in the state of Tennessee is based on gender, marital status, and genetic links to the expected child. The statute focuses on the best interests of the child, which has resulted in Tennessee courts concluding that it is against the child’s best interest to not have a legal mother. Therefore, unless the petitioning intended parents are a heterosexual couple (married or unmarried) who are both genetically related to the child, the courts permit only for the paternity of the biological father to be established pre-birth, resulting in the birth certificate showing the biological father with the carrier.

As stated above, Circle has successfully worked with women from Tennessee as surrogate mothers. Once legal work is complete, parents' names are successfully on the birth certificate and the gestational carrier's name is removed.

See if you qualify!