How to find an egg donor in Connecticut

Some intended parents require an egg donor in order to grow their family. Choosing an egg donor is a big decision: you are selecting the young woman who will provide half of your child's biology. Here's how to go about finding your egg donor match. 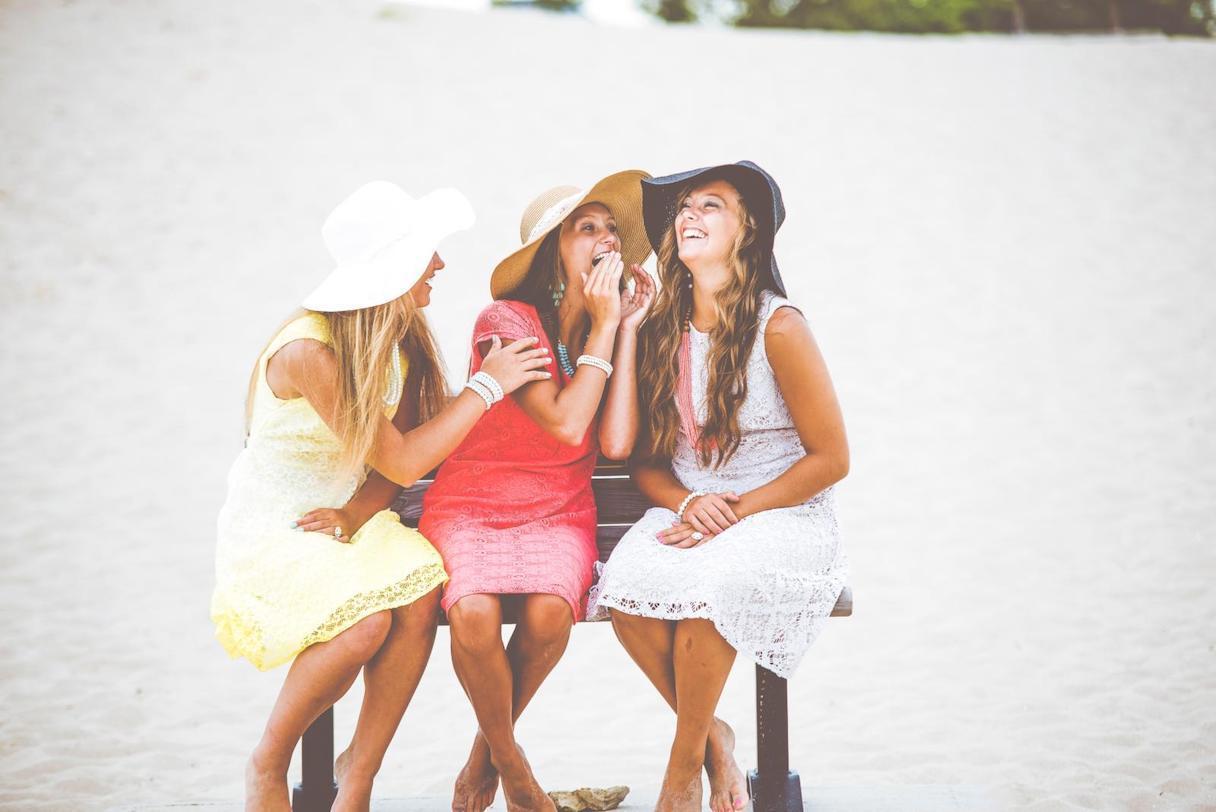 The first steps in finding an egg donor.

Finding the perfect egg donor can feel like an overwhelming task. How do you begin to find an egg donor who will help you grow your family?

Education? Appearance? Ethnicity? Personality? As you start your search, it's a good idea to have some thoughts as to what's important to you in an egg donor match.

And remember, nature vs nurture – not every characteristic or trait is hereditary!

Matching with an Egg Donor 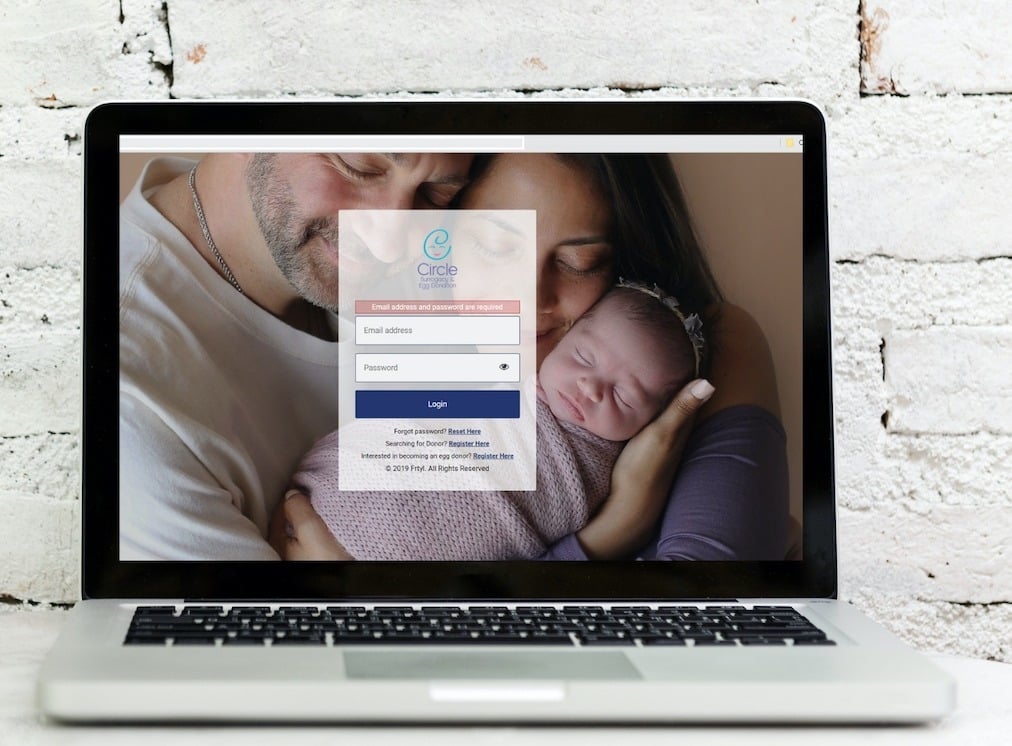 It can be helpful to make a list of search criteria before you begin. Things to consider are:

Within each donor profile, you'll find a tremendous amount of additional information, including:

You may not know what you're looking for in a donor, and that's okay! Some intended parents take the "I'll know her when I see her" approach. 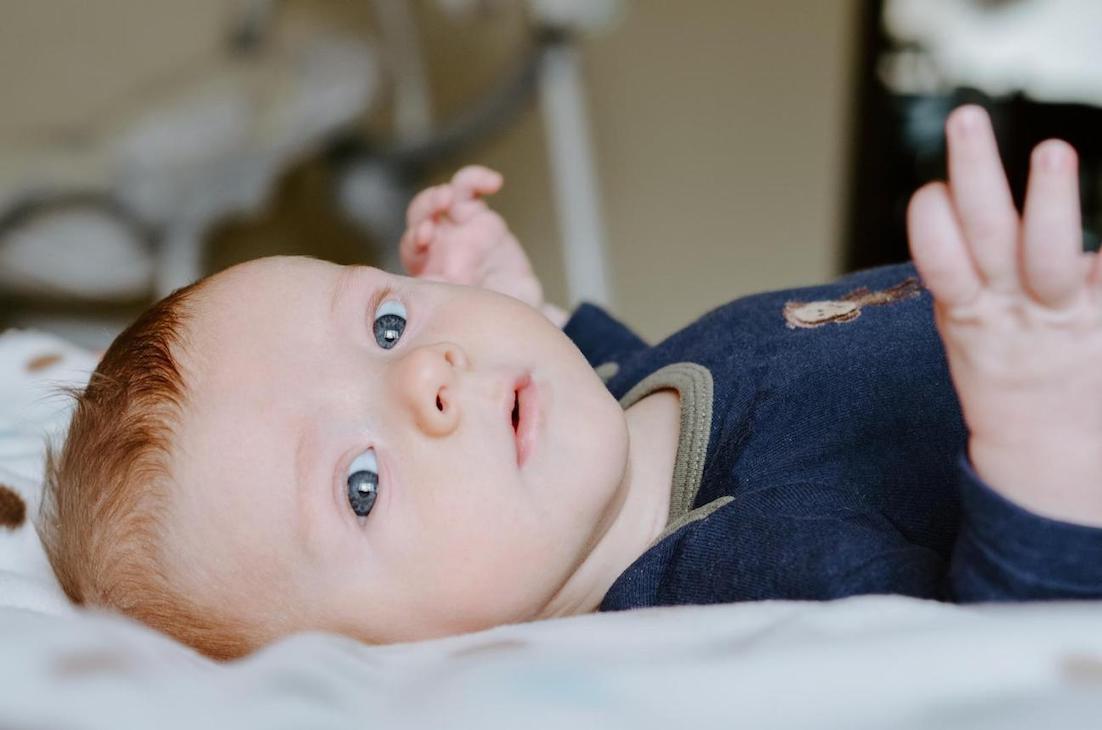 What is 'Known Egg Donation'?

It used to be that the only type of egg donation available was anonymous, and intended parents had no relationship or identifying details about their donor. Today, many intended parents choose 'Known Donation' and have relationships with their egg donors. We have found that it gives children a sense of who they are and where they came from.

With Known Donation, Intended parents and the egg donor learn each other's names and have the opportunity to get to know each other. Circle believes knowing where he/she came from is important for a child's sense of identity. In addition, known egg donation allows you and your children to remain updated about the your egg donor's medical history as it changes over time.

Parents and egg donors can also choose between two other types of egg donation:

• Anonymous donation in which there is no open contact or communication between parents and the donor.

For egg donation in Connecticut, you have the flexibility to choose whichever type of egg donation with which you're the most comfortable.

3 things to know before finding an egg donor in CT

Egg donors who work with Circle need to meet a variety of medical, psychological, and demographic screening requirements to make sure they’re a healthy reproductive match for your family. Egg donors fill out lengthy questionnaires, and participate in a thorough screening with a social worker prior to be accepted into our program.

The Circle team does everything in our power to make your egg donation experience seamless and hassle-free. That’s why we offer Unlimited Egg Donor Matching, meaning we’ll keep matching you with new Circle Egg Donors until a live birth is achieved. It may take more (or less!) time than you expect, but working with our team means you’ll eventually find the right donor. It’s just one more thing you don’t have to worry about.

3. Circle is the most experienced egg donation agency

Circle is a premier egg donor agency with almost 25 years of experience, and is partnered with outstanding IVF clinics around the country. Our staff brings a wealth of egg donation experience, and full confidence that we can help you choose the perfect egg donor. We’re ready to guide you through finding an egg donor in Connecticut, the entire egg donation process and helping you coordinate with an IVF clinic of your choice.