Thinking about applying to become an egg donor? Our teams in the San Francisco Bay Area; Boston, MA; and New York City can help steer you through the egg donation process as you embark on a journey that can forever change the lives of intended parents. 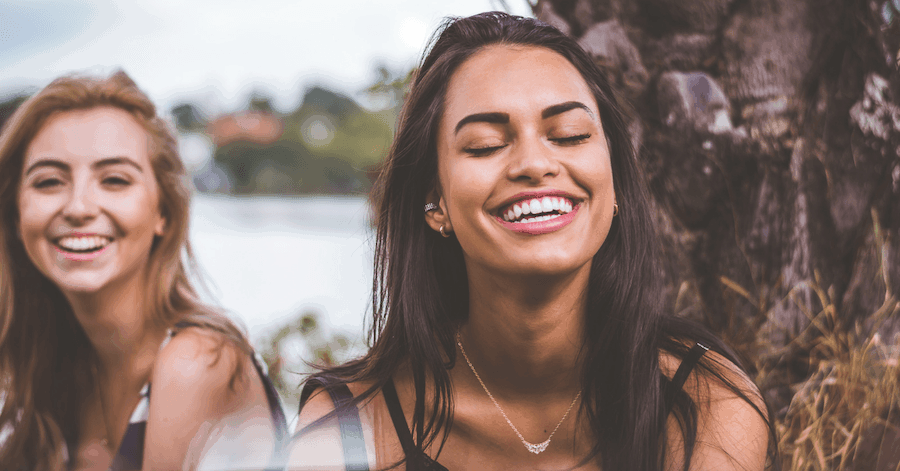 Making the Decision To Be an Egg Donor

Egg donation means making a commitment to be part of something that will positively and meaningfully impact the lives of others. As you embark on the process, it's essential to understand that being an egg donor means being "all in"—emotionally, mentally, and physically.

If you're thinking about becoming an egg donor, it's important to educate yourself about:

You can also read what other egg donors said about their experiences working with Circle Surrogacy & Egg Donation.

What Are the Requirements To Be an Egg Donor?

Egg donation applications we receive in San Francisco, Boston, and NYC come from women across the U.S. with varied backgrounds and reasons for wanting to be an egg donor. Our database of egg donors includes bright, young women who meet specific criteria.

All Circle egg donors must:

Egg donors can be of any racial and ethnic background and should be prepared to travel. 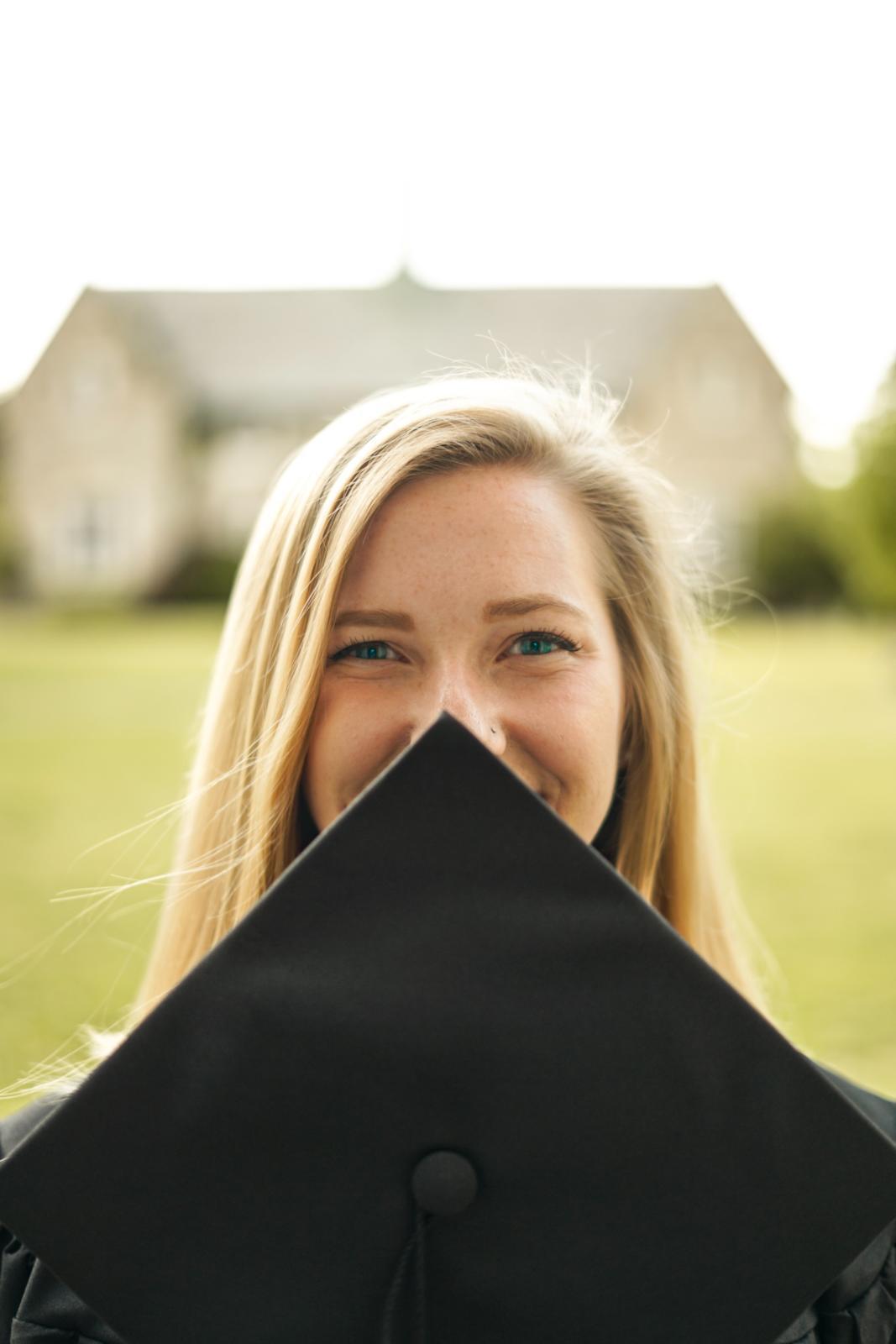 What Do Egg Donors Get Paid?

Egg donation is a commitment unlike any other, and we honor that pledge through compensation. With each egg donation cycle, you can earn anywhere between $9,000 and $15,000 or more. So, in addition to the lifelong joy you'll experience from making a family's dream come true, you'll be able to put money toward making your very own dreams a reality, too. 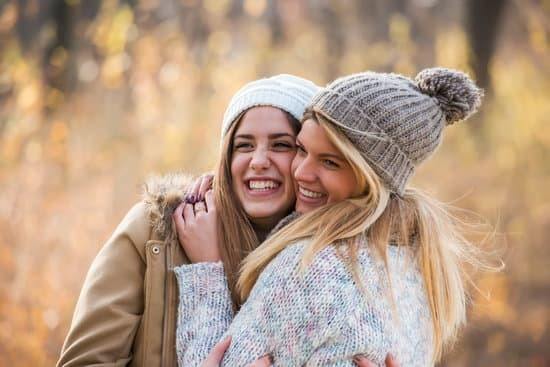 What Happens During the Egg Donor Process?

To make your experience as an egg donor as meaningful and memorable as possible, we use a thorough screening process. This process ensures you're matched with the intended parents with whom you're compatible and comfortable. At Circle, you can choose to work with single or coupled heterosexual or same sex intended parents from the U.S. or who live abroad.

As part of the egg donation process, we also request that donors provide a minimum of 5 photos and a video for intended parents to review as part of their decision-making process. They are looking for the best representation of physical attributes to help them find an egg donor who is right for them. 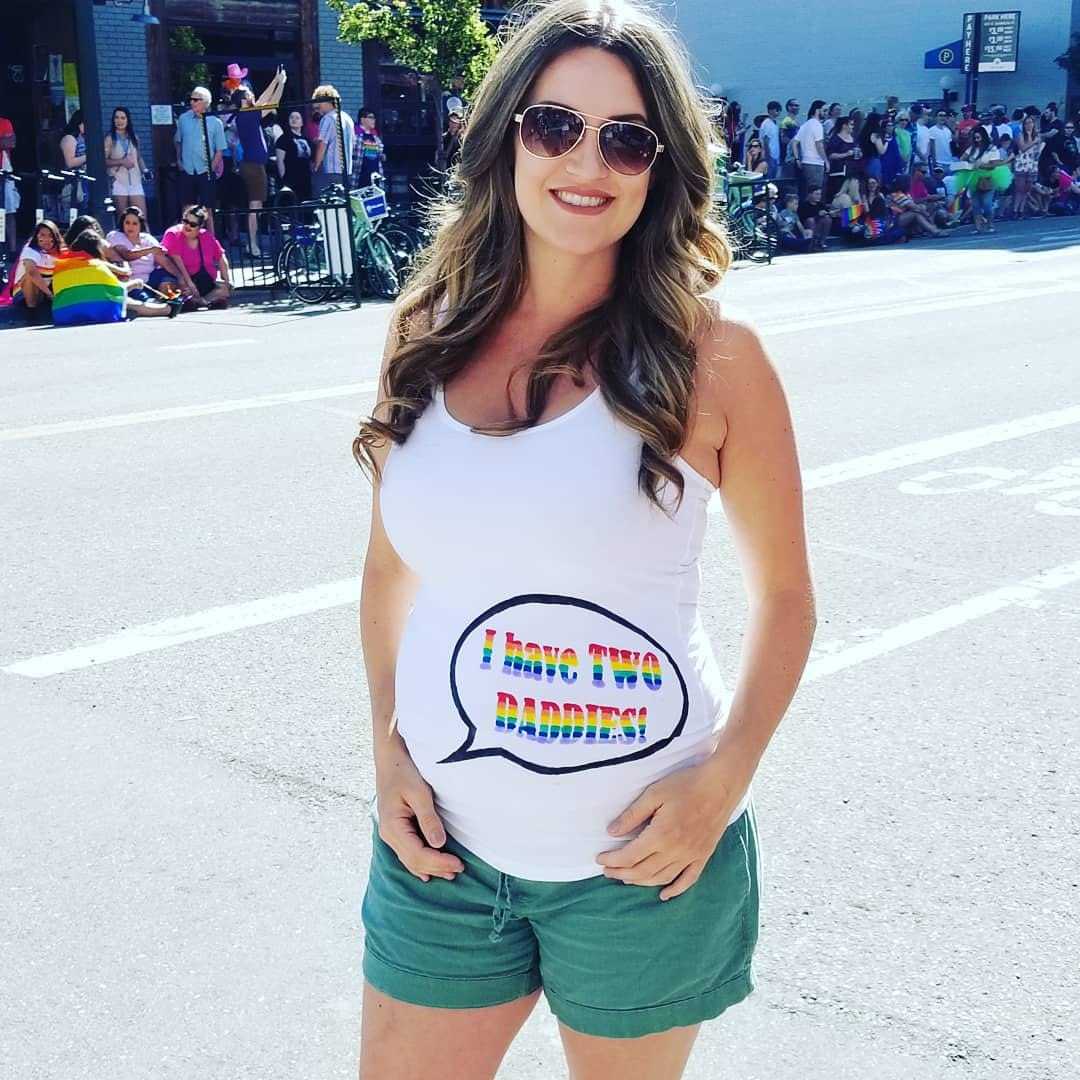 Intended Parents Who Use Gestational Surrogates

What Is a Gestational Surrogate?

Embryos created using donated eggs are often carried by surrogates who don't share any genetic information with the baby. Gestational surrogates are now a very common part of the surrogacy process. Many of our staff members in California, NYC, and Massachusetts have been either egg donors or surrogates themselves and can provide valuable guidance during what can be a very emotional journey.

We believe Known Egg Donation can have a positive impact for both the donors and intended parents. It's designed to give intended parents direct access to you if they or their children have any questions. We've found Known Egg Donation to be effective in creating longer, healthier and more meaningful relationships between egg donors, children and the parents whose lives they've transformed.

This allows you and intended parents to agree on some contact to determine what type of relationship will be best for all parties. Despite the fact that you communicate through Skype, a phone call, email or an in-person meeting, there's no exchange of identifying information. This type of egg donation simply allows intended parents to connect with you to hear your story and helps both parties confirm it's the right match.

We offer anonymous egg donation for those who wish to keep their names and identities confidential, even though we highly suggest Known Egg Donation or Semi-Known Egg Donation. To ensure your privacy and anonymity, you won't have to meet the intended parents you've matched with unless you show interest and that interest is reciprocated, in which case we can arrange a meeting.

We're With You Every Step of the Way

Because many of us at Circle Surrogacy have gone through gestational surrogacy and egg donation ourselves, we know all about the processes and the physical and emotional impacts of each. To ensure your success as an egg donor, we pair you with a program coordinator who guides you from your initial application through the planning of your fertility treatments.

We've never met a potential egg donor who didn't have any questions. In fact, we expect most applicants to have many questions. We're ready because we've helped women navigate the egg donation journeys for more than 20 years.

As you consider egg donation, you may have questions along the way. With many experienced egg donors on staff, we've helped women navigate their donation journeys successfully, and have answered almost every question out there!

​What is egg donation?

​Egg donation builds families. It helps those who are unable to become parents on their own.

People choose egg donation for different reasons—some are struggling with infertility, others are same-sex couples or single individuals. Circle’s intended parents come from different backgrounds around the world. Our egg donors share this diversity.

How long does the whole process take?

​It’s important to understand that egg donation timelines vary. While there is no guarantee you will be chosen as an egg donor, it is possible to be chosen within days of being accepted into our program. Some intended parents at Circle Egg Donation also require a gestational surrogate. This means that even after you are matched, there can be a waiting period while your intended parents are being matched with a surrogate. Although the donation itself lasts only 3-4 weeks, commitment to the process is typically 3-4 months. Please keep in mind that these are average timelines and that no two egg donation arrangements are the same. Timelines are often determined by factors particular to your egg donation arrangement.

​What is the screening process like to become an egg donor?

When you apply to join our egg donor program, we’ll first have you take a standardized psychological evaluation along. The purpose of this test is simply to make sure that you’re mentally and emotionally stable. It’s very important to us that donating your eggs won’t compromise your long-term health.

We’ll also coordinate a meeting between you and a licensed clinical social worker. This discussion will ensure that you fully understand the medical procedure and any potential long-term effects, and that your interest in donating eggs is grounded in a healthy, stable outlook. Again, our screening process is built to protect the donor and recipient alike from any possible health risks. Egg donation should bring joy to everyone involved, and Circle is deeply committed to ensuring that’s exactly what happens.

​How will I get matched with prospective parents?

After you fill out your donor application and complete our screening, you’ll be accepted into Circle’s egg donor program. This means that intended parents will be able to find your profile as they search our egg donor database for the right potential donor. You’ll be able to include pictures and a detailed questionnaire in your egg donor profile so intended parents can really get to know you. (Note that these forms are fairly extensive. Most of the information we ask is requested by the fertility clinics we work with, but it’s just as helpful for intended parents!)

After reviewing your egg donor profile, the intended parent(s) can ask to be connected with you. We’ll give you a redacted version of their profile, so you can get a sense of the family you’ll be helping. If both the donor and recipient sides are happy with the potential match, you can move on to a Skype call, and potentially an in-person meeting. In the end, we hope you’ll be donating your eggs to intended parent(s) with whom you feel a strong bond and connection.

To prepare for donating eggs, you’ll give yourself hormone injections to suppress your menstrual cycle. You’ll also take ovarian stimulating medications to encourage more egg production. The egg retrieval itself takes about 20 minutes (with an hour afterwards for recovery), and is performed in a clinic under a mild IV sedation.

Don’t worry - donating eggs doesn’t meaningfully reduce the number of eggs you have left. The average woman in her 20s has hundreds of thousands of viable eggs.

How many times can I donate with Circle Egg Donation?

​Most of our clinics will only allow an egg donor to participate in an egg donation five to six times. However, we can only rematch you if the previous donation resulted in a pregnancy or a successful retrieval.

What kind of emotional issues are there with donating?

Emotional experiences vary throughout the process. The decision to donate should be well thought-out before you proceed with screening and matching. You are welcome to talk with the social workers who conduct your screening about any specific concerns or questions. You may experience moodiness from the medications; however after the donation, most of our egg donors enjoy the extreme pride and joy of having given such an incredible gift.​