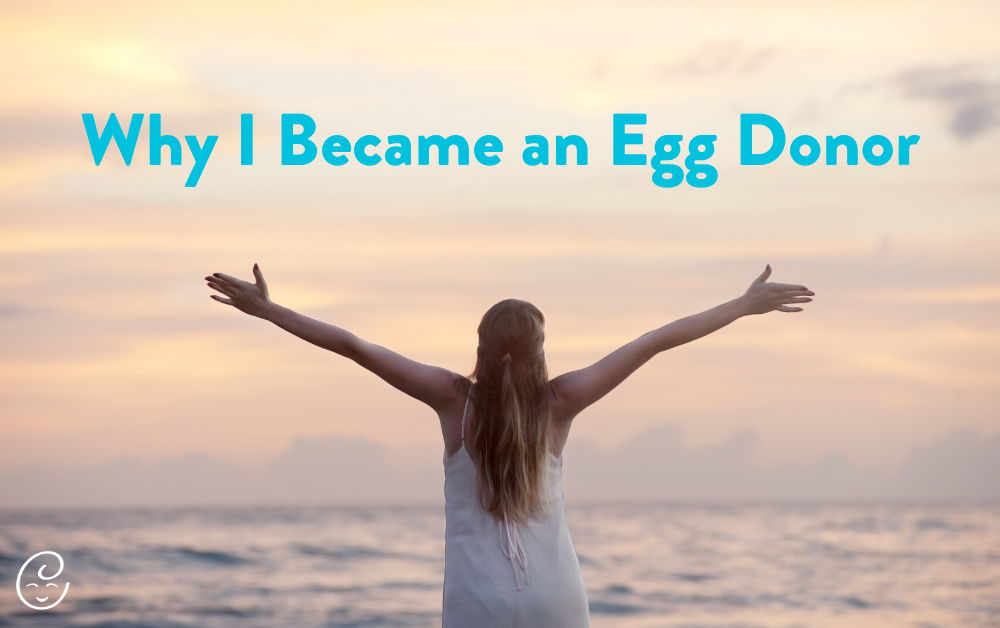 When I did my first egg donation, I was in my early twenties and my best friends had just found out they could not have children of their own. I offered to donate my eggs to them, but they went a different route. They now have beautiful sibling girls that they adopted. Now with that thought of helping a potential family, and seeing firsthand the pain that is felt when they long for a child so much, I decided to move forward with a reputable company to become an egg donor.

I found Circle Surrogacy & Egg Donation online and read many reviews before deciding to apply with them. Immediately I was greeted by a knowledgeable staff via phone who answered many questions and concerns. Having a wonderful support system at home (my then fiancé, now husband, and my almost 4-year-old son), I was quickly matched with an amazing couple. I decided that known egg donation was perfect for me. That was a decision that has meant more than I could ever describe.

The first donation moved rather quickly. It seemed to be only a month from signing the contract to getting the procedure completed. They mailed me the medications and I was very serious about following all of the instructions exactly—this is someone’s family we are talking about here! My son was interested in becoming a doctor at the time, so I let him “help” me with the daily shots. He loved the fact that he was involved. I never hid anything from him as this is something I could never be ashamed of anyway. 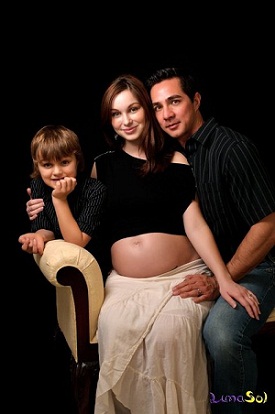 When it was time to go to Los Angeles for my retrieval, my little brother flew there with me since my husband needed to be home to care for my child. Circle set up the flight, hotel and rental car for me. It was a 5-day “vacation”, with the retrieval about the 3rd day there. The retrieval was quick with minimal recovery time. I didn’t know what to expect, but it felt like really strong menstrual cramps with light spotting.

The pregnancy took and the amazing couple was blessed with gorgeous twins, a boy and girl. I was lucky enough the meet and hold the babies when they were under a month old. They send me Christmas cards and pictures regularly. I talk with them on social media, and the kids who are now a little older look at my family pictures as well.

Seeing how happy that family is has changed my life. I made a difference. They wouldn’t exist if it wasn’t for me donating. If I had decided against a known donation, I would have never known if they had even able to get pregnant. It’s a success story that I have kept very close to my heart.

I decided to donate again for a second time about a year and a half later. After my second donation, my husband and I got pregnant with our first child together. Our son is a ball of energy and the sweetest boy I’ve ever known. His big brother loves him so much too. I had an IUD after delivering my youngest. Once I decided to donate again, I had to get my IUD removed, which I was planning on anyway due to harsh side effects. I also nursed my son until he was 17 months old and I needed to have him completely weaned before I could reapply. After having those tasks completed, I was approved to go back on the donor list.

Now, I was just matched for a third time with another caring, funny, positive and grateful couple. I plan to help as many people in the limited time as allowed. If I just lose my eggs anyway, why not give the gift of life to a family that is willing to go through so much to have a child to love of their own?

It can be tough as an egg donor. Medications, emotions going wild (think PMS), following guidelines set by clinic and contract, taking off from work/school for travel are all things you need to expect. But, the positives far outweigh the negatives for me and my family. Not only have I helped others, but the money from the donation also helped pay for my wedding, honeymoon and things needed for my own children.

Thank you to Circle Surrogacy & Egg Donation and all of your staff for allowing me to be a part of something so much bigger than myself.

I highly recommend applying to become an egg donor if you’re interested in helping people have the family they’ve always dreamed of.