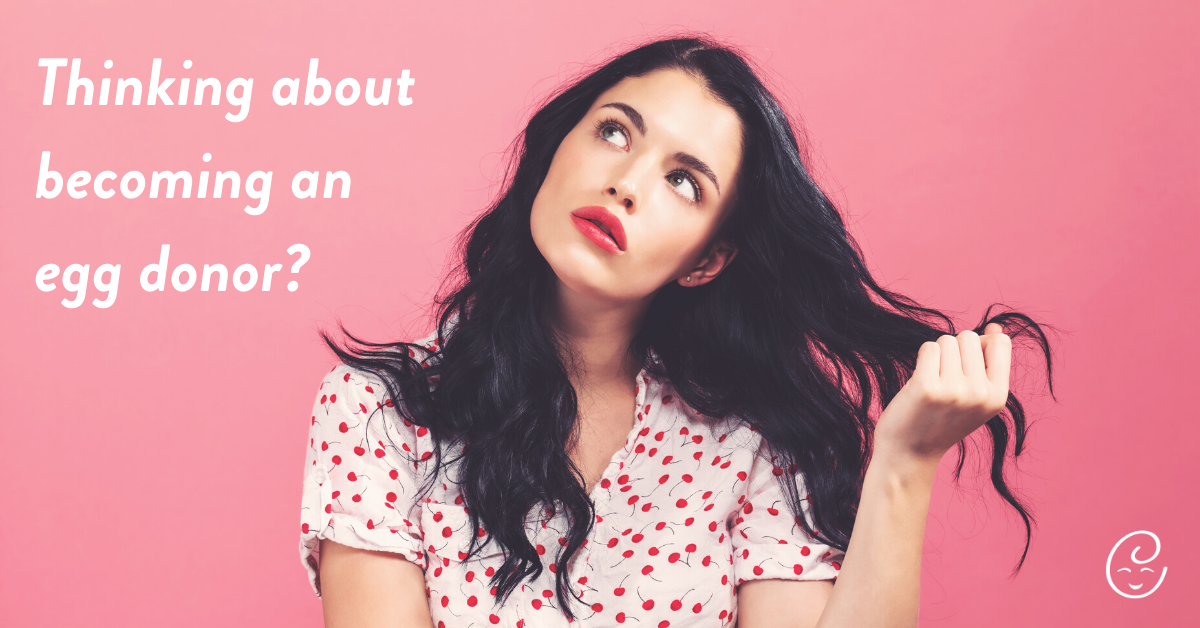 Thinking about becoming a surrogate egg donor and have some questions about how the process works? Are you wondering what being an egg donor involves? Circle Surrogacy & Egg Donation, with offices in the San Francisco Bay Area, Boston, MA, and NYC, has worked with egg donors, intended parents, and surrogate mothers for 25 years.

We provide a simple introduction explaining the egg donation process and the anatomy and physiology of the egg maturation cycle in this blog post, as well as providing a good foundation of IVF (in vitro fertilization).

What Is Egg Donation?

Egg donation is a third party reproduction process used to achieve pregnancy. Simply put, it’s when a woman gives her eggs to a couple or a single intended parent to help them build their family. The eggs are fertilized through IVF, and the resulting embryos are transferred into either a gestational surrogate or the intended mother. The egg donation process involves:

What Is a Human Egg?

Let’s start with the basics. The human egg is the female reproductive cell and can also be referred to as an ovum (or ova if plural). When in the womb, it’s estimated that a female fetus can have up to 7 million eggs! At birth, that number goes down to about 1 to 2 million, and by the time of puberty, it’s down to about 300,000.

These are the oocytes, or immature eggs. About 500 of these eggs will generally be released over the course of a woman’s lifetime. During the menstrual cycle 15 to 20 of the oocytes are matured inside the ovaries and 1 (or 2 in the case of fraternal twins) is released at the time of ovulation. If the egg is not fertilized, it’s released and dissolves, being shed along with the the uterine lining–thus continuing the menstrual cycle. 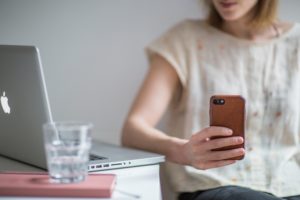 What Does ‘Transferred Via IVF’ Mean?

As we mentioned earlier, IVF stands for in vitro fertilization and it’s a type of assisted reproductive technology (ART).

The woman providing the egg for an embryo, either as an egg donor or the intended mother, goes through a process called controlled ovarian hyperstimulation. This is where she is given medications so that she can produce up to 30 matured eggs. Retrieval is done with the patient sedated and is performed vaginally with a catheter.

After the retrieval of the eggs from the donor, they are mixed with sperm and fertilized in a laboratory setting. The Latin term “in vitro” translates to “in glass” as this fertilization usually takes place in glass lab equipment.

The resultant embryos are then transferred to the woman who will be bring the child to term–whether this is the intended mother or a gestational surrogate. The preparation of the recipient’s uterine lining is essential for the embryos to implant, so the recipient goes through a hormonal treatment of estrogen, oestrogen, and progesterone in order to have optimal conditions for implantation.

How Do You Become an Egg Donor?

What Is the Egg Donation Process?

Medical screenings and the egg retrieval can require travel. The intended parent(s) are responsible for medical, traveling, and other expenses related to the egg donation process.

Common side effects after egg donation include bloating, bleeding, or cramping, with symptoms similarly associated with the natural cycle. After the retrieval, donors will receive egg donor compensation, typically $9,000 for first time donors and $10,000 for experienced donors.

Do Egg Donors Meet the Child?

Although we offer anonymous and semi-anonymous donation, we do encourage known egg donation. Not only does this allow updates on the egg donor’s medical history, but we believe it’s important to a child’s sense of identity to know their roots. You can learn more about the benefits of known egg donation in our related blog post.

If you came here wondering what is egg donation, we hope that you feel more confident in understanding the process!

If you’re interested in egg donation, but still have questions, you can read answers to our frequently asked questions from egg donors.

If you’re interested in applying, we’d love to hear from you! You can apply here.