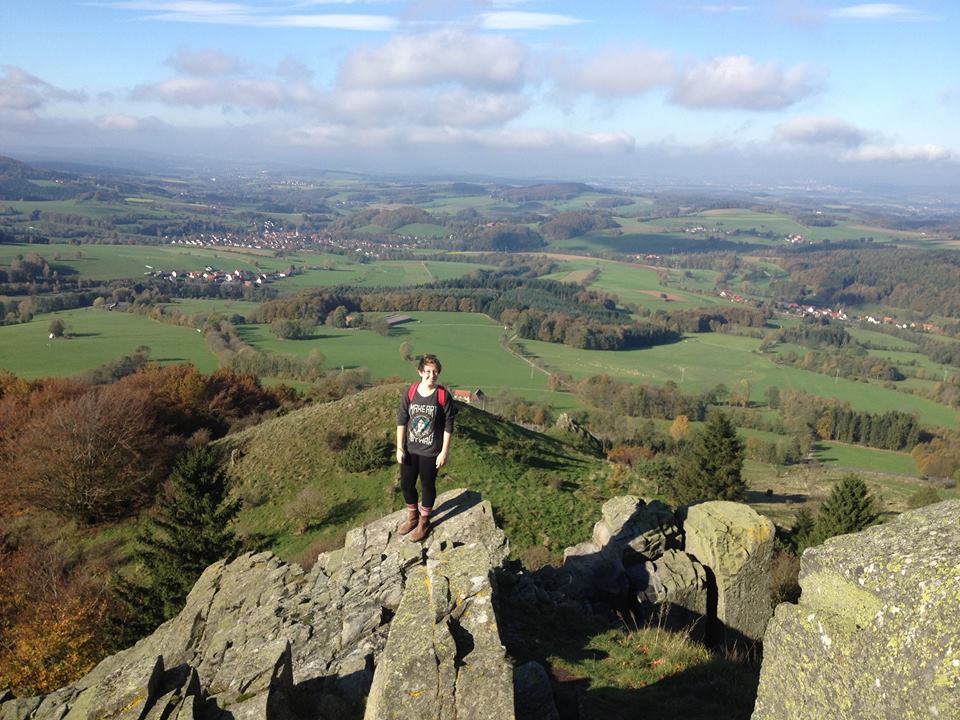 Working with the egg donor applications, and creating web content for the site, I thought I knew it all about egg donation! Yet, during my initial appointments, I found myself asking a lot of questions, and learned so much more as I went through the actual egg donor process. Here are nine things that I didn’t expect.

1. I’m a “patient”.
At the clinic, I was referred to as a “patient”, and I replied, “Oh, I’m not the patient! I’m just the egg donor.” The doctor said, “Of course you’re a patient! You’re getting a medical procedure done, and we are going to take care of you!”

I feel like a lot of egg donors feel like they’re just the “helper”, but you’re the primary focus during your own egg donor process, and you should feel that way as well.

2. So much Gatorade!
They tell you to drink Gatorade and not the watered-down kind. I usually just drink water, but the electrolytes in the Gatorade are great for your body while it’s in cycle.

3. The needles didn’t really hurt.
It was just a quick pinch, but I was so nervous to do the first “test” one at the clinic. They had me try it in front of them, so I would know what to expect. After the first couple of times, it was easy.

4. I became so calm during my cycle.
Everyone has their own experience, but I wanted to be as attuned with my body as possible. I paused more often to think, took deep breaths, and listened to what my body was trying to tell me. My family kept asking, “How can hormone injections make someone so calm?!”

5. I had to “take it easy” during my cycle.
I knew from working at Circle that donors have to abstain from sexual intercourse during a cycle, but I didn’t know about abstaining from exercise! I love to work out, so this was tough, and I found myself focusing on creating healthy meals for myself.

7. There are a lot of women interested in being a donor.
Women have heard of it, and thought about doing it themselves. After answering questions, a lot of people said maybe they’d apply since they had a better understanding of the process.

8. The retrieval was quick.
It was the best nap ever. The surgery is usually less than 20 minutes. I woke up feeling less bloated with heat pads over my tummy and wrapped in warm blankets.

9. I had so much support.
Between my friends, family, and co-workers at Circle, I had an overwhelmingly positive and large support team! I’m very happy I chose to be open about this process.