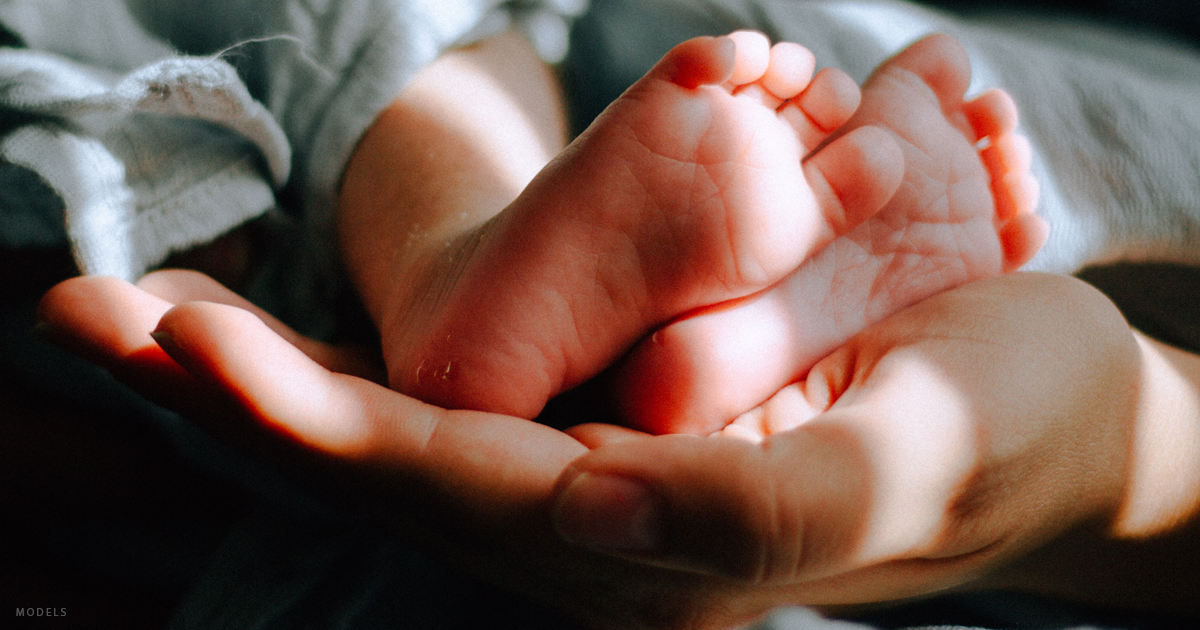 Surrogacy’s history can really be divided into 2 eras: the time before the Baby M case and everything that’s occurred since that groundbreaking legal ruling. Understanding the history of surrogacy can also provide us a glimpse of its future as support grows for making it legal to pay gestational surrogates in all states.

Modern surrogacy typically involves a gestational carrier—a woman with no biological connection to the baby—who is compensated by intended parents. These parents may be a heterosexual couple who cannot conceive a baby on their own or a same-sex couple who want a biological connection to their child. Gestational surrogacy traces its roots to 1978, with the birth of the first baby via in vitro fertilization (IVF). Gestational surrogacy saw another milestone reached in 1982 when a donor’s eggs were involved in a baby’s birth for the first time.

John Weltman, a pioneer in U.S. surrogacy, established Circle Surrogacy and Egg Donation in 1995. He and his husband were the first American gay couple to have a child through a surrogate. Since its inception, Circle Surrogacy has been a leader and change-maker in the industry, and we’re looking forward to a dynamic future. Having helped grow more than 1,400 families for LGBTQ+, heterosexual, and HIV+ single and coupled intended parents across the U.S. and around the world, our Boston-based surrogacy agency now has offices in California in the San Francisco Bay Area and New York City.

Here is a quick look at milestones in the history of modern surrogacy:

1978: The first birth of a baby conceived using IVF.

1980: An agreement between intended parents and a traditional surrogate includes compensation, the first such agreement in the U.S. The surrogate was paid $10,000.

1982: An embryo is created via in vitro fertilization (IVF), using a donor’s eggs that were transferred to a surrogate. It led to the first birth of a baby using a gestational surrogate.

1984-1986: The “Baby M” case involving a traditional surrogate and intended parents puts the surrogacy process on the nation’s front pages for 2 years. The intended parents agreed to pay the surrogate—whose eggs were used as part of the artificial insemination process—$10,000 to carry the baby. The surrogate, however, refused to sign over her parental rights after the baby’s birth, leading to a protracted court battle. Ultimately, the New Jersey Supreme Court invalidated the agreement and awarded custody to the father and granted visitation rights to the surrogate.

The legacy of the Baby M case leads to gestational surrogacy becoming the predominant choice for intended parents to grow families because it avoids the legal entanglements involving custody rights.

1996: Circle Surrogacy founder John Weltman and his husband have their first child through surrogacy. They are the first gay couple in the U.S. to grow their family with the help of a surrogate.

The Future of Surrogacy

In the initial years following the Baby M case, several states passed laws that prohibited paying surrogates. That included New Jersey, New York, and Michigan, in addition to Washington, D.C. That trend, however, has been reversed in recent years. State laws regarding surrogacy remain a patchwork, with several states updating their laws just in the past couple of years.

Fortunately, individual state approaches to surrogacy evolve. Before this year, for example, no laws existed in Oklahoma regarding surrogacy. Oklahoma lawmakers passed a law earlier this year that stipulated compensated gestational surrogacy can occur through a specific process involving judicial approval. Although Oklahoma is the only remaining state that requires a court to approve the surrogacy agreement before conception, the state provides a case study of how legislatures can progress on the issue.

Ultimately, the push to make gestational surrogacy legal in every state moves forward, and Circle Surrogacy is thrilled to be leading the charge to help singles and couples in every corner of the U.S. experience the pure joy of parenthood.