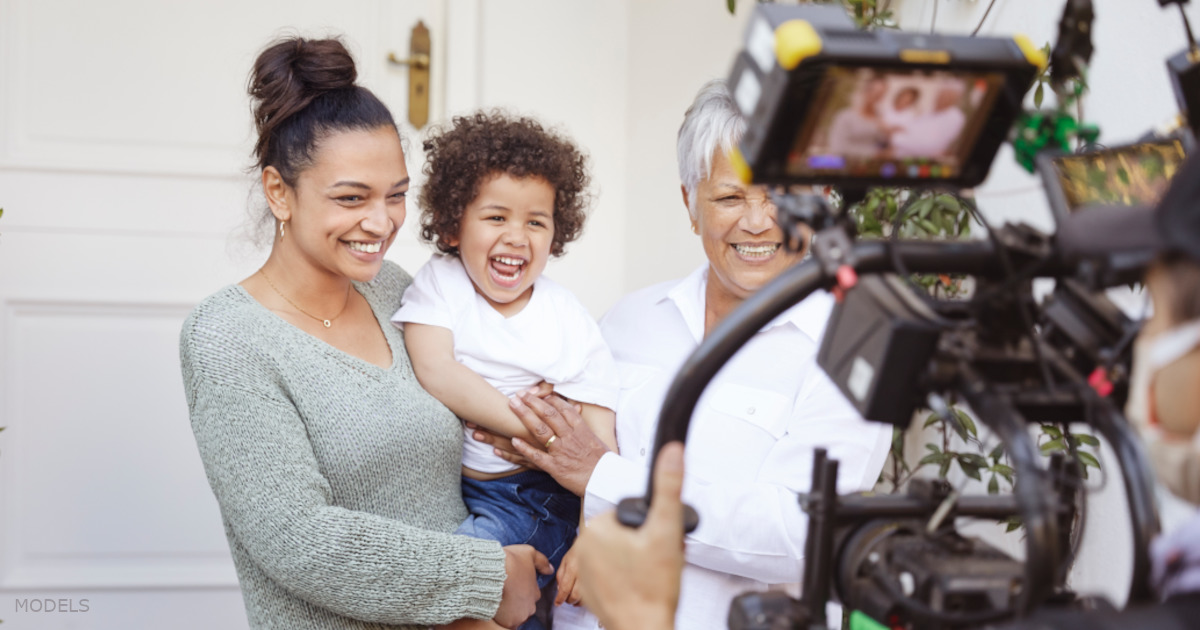 A few recent movie plots have involved surrogacy, from a “meet-cute” rom-com to a drama with intended parents and surrogates confronting difficult choices. As one of the leading surrogacy agencies in the U.S., we understand why the unique relationships and stories surrounding the surrogacy process are ripe for Hollywood’s storytellers.

Unfortunately, the stories told in movies don’t often reflect the realities of modern surrogacy. The uneven treatment of the topic in recent, well-reviewed movies such as Together Together, The Surrogate, and Milkwater can give viewers an inaccurate representation of what real people go through to grow their families via surrogacy.

In this blog post, we’ll look at some of the myths perpetuated about surrogacy in movies and describe how the surrogacy process works in most cases.

Movies often portray surrogacy as a relationship between a couple or individual who wants a baby and they recruit a friend to be the surrogate mother, who is genetically related to the child.

This traditional form of surrogacy is rare these days in the real world, with most intended parents choosing to have surrogates who are gestational carriers. Gestational surrogacy involves a surrogate who has no genetic connection to the embryo, which is created using in vitro fertilization and transferred to the surrogate mother.

To its credit, the movie Together Together discusses egg donation, which is a common way for intended parents to grow their families if a woman has fertility issues or a gay couple is pursuing surrogacy. Anonymous egg donation is portrayed in the movie, but Circle Surrogacy promotes known egg donation. That means egg donors and intended parents communicate and form a relationship that is beneficial to all involved. 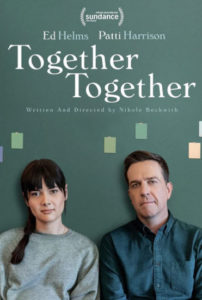 The Surrogate and Milkwater—both released in 2020—revolve around unfulfilled and restless 20-something women who have never been pregnant agreeing to become surrogate mothers. That’s not what happens in real life.

Women who apply to be gestational carriers with agencies such as Circle Surrogacy must meet a list of requirements before being matched with intended parents. One of those requirements is that the woman has been pregnant before, carried the baby successfully to term, and is currently parenting at least one child. The American Society of Reproductive Medicine (ASRM) established this as one of the guidelines that surrogacy agencies follow when they screen potential surrogates.

Some states, including Colorado earlier this year, have adopted pro-surrogacy legislation that actually codifies many of these requirements. The Colorado law, for example, requires that a surrogate:

These requirements make sense. Intended parents working with an agency want to be sure that the surrogate they’re matched with can physically become pregnant. They are making a financial and emotional investment, and a woman who has never carried a baby to term may not know if she’s fertile.

Circle and other agencies conduct a thorough screening process for surrogate applicants, which includes having medical records of past pregnancies examined by a fertility specialist. 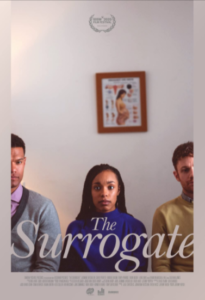 Hollywood appears to find irresistible the idea of unstable or malicious surrogates manipulating parents, which is what occurs in movies such as When the Bough Breaks and The Surrogacy Trap. These plotlines are much juicier than what really happens because mental health screening is an essential element of the surrogate application process. When the Bough Breaks doubles up on inaccuracies, not only featuring a surrogate who didn’t undergo a psychological screening but who also had never been pregnant.

The young women who apply to be surrogates at Circle begin the process by filling out questionnaires that include personal information, medical history, financial information, and details about surrogates’ network of support. That’s followed by connecting with a pre-screening coordinator, a review of medical records, and background checks in addition to the psychological screenings.

The reality is that women interested in becoming surrogate mothers are naturally generous and altruistic, and they want to help others experience the joy of having a family. Few surrogates embark on this remarkable and emotional journey with compensation as their only, or even primary, motivation.

Movies centered on surrogacy can be entertaining and thought-provoking, but they shouldn’t be seen as accurately depicting the experience of surrogates, egg donors, or intended parents. If you’re exploring surrogacy, our teams in the San Francisco Bay Area, Boston, and New York City can answer your questions. You can contact us using the online form or call us at (617) 439-9900 (Boston) or (415) 579-3624 (San Francisco Bay Area).