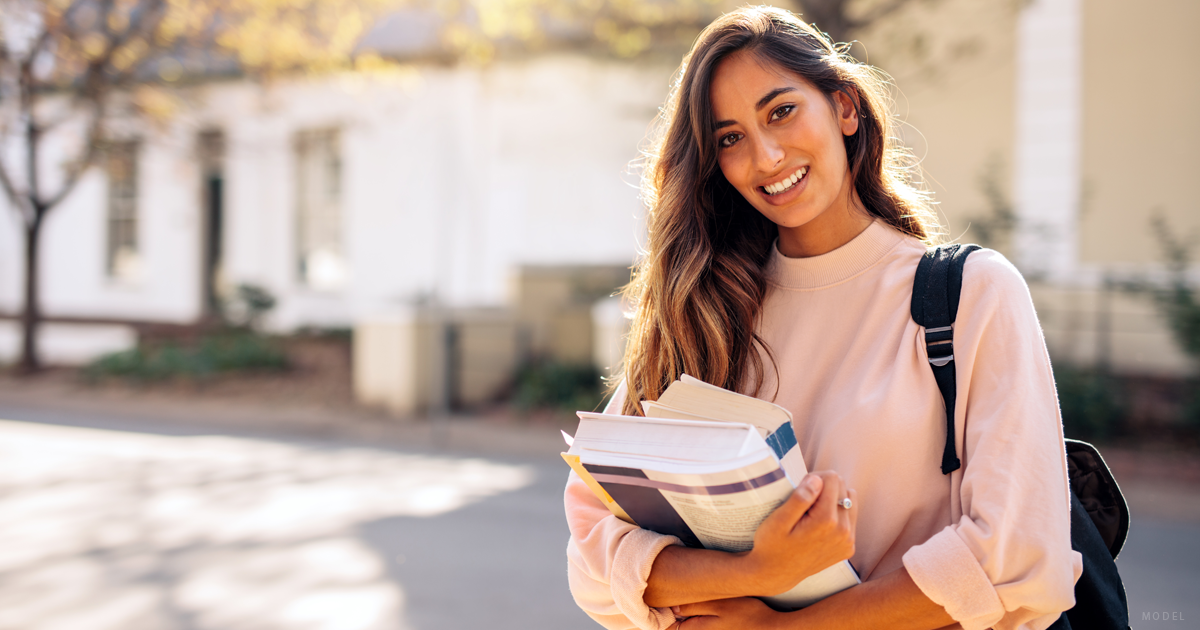 Do you know what a “known egg donor” is? It’s a subject that comes up when our teams discuss egg donation at our San Francisco Bay Area, NYC, and Boston offices with women who are thinking about becoming egg donors. The answer sometimes surprises people because, at Circle Surrogacy, a known egg donor isn’t someone who’s necessarily known to the intended parents.

Many websites define known egg donors as people who are acquainted with intended parents, such as family members or friends, but that’s somewhat of a myth. It’s actually one of several egg donation myths that persist for individuals or couples who want to grow their families through surrogacy.

In this blog post, we’ll try to dispel a number of egg donation myths—misconceptions that often dissuade potential egg donors from following through.

What Is a ‘Known Egg Donor’? 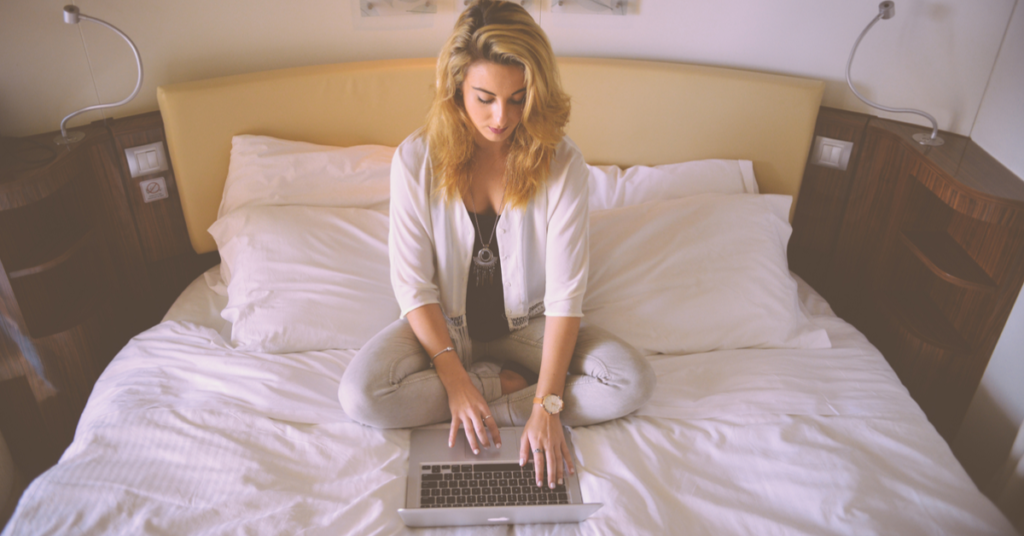 Women considering donating their eggs weigh their decisions carefully because it’s a significant commitment. During their decision-making process, potential egg donors gather information from multiple sources, including friends and online resources. Ensuring the accuracy of this information can be difficult and confusing.

Some inaccurate information persists. Below are a few of the most common myths about egg donation.

Donating eggs depletes the supply of a donor’s eggs. Women are born with up to 2 million eggs inside their ovaries. Over the course of a woman’s lifetime, she loses only a few hundred eggs through ovulation. The hormones administered in the donation process stimulate more than one to reach maturity. Women in their 20s have hundreds of thousands of viable eggs.

Infertility can result from egg donation. Any medical procedure involves some risk, but no research exists that shows women who donate their eggs have an increased chance of becoming infertile. According to the Mayo Clinic, a condition called ovarian hyperstimulation syndrome (OHSS) is extremely rare, as are infection, bleeding, and damage to internal organs.

Any woman can be an egg donor. Circle Surrogacy’s rigorous screening process ensures that egg donors meet strict requirements. We have a 2-phase application process followed by pre-screening. This evaluation gives our intended parents peace of mind knowing that they’re matched with egg donors whose physical and mental health backgrounds have been thoroughly examined. The baseline requirements for becoming an egg donor are that a woman is between ages 21 and 29 (experienced donors can be 31) and has a body mass index of lower than 29. Egg donors also have to have some education beyond high school graduation.

Money is the primary motivation for egg donors. Financially compensating egg donors for their time and willingness to commit to the egg donation process has helped countless people fulfill their dreams of having a family. People who assume that egg donors are simply seeking money are, in a word, wrong. Egg donors have a desire to help people and are willing to make a significant commitment to fulfill that desire.

It’s painful to donate eggs. Egg donors administer daily injections to themselves for about 21 days during the medication phase before the egg retrieval process. We discuss this with potential egg donors because some people tolerate needles better than others. If a woman says she gets nauseous or panics when getting a shot, she’s probably not a suitable egg donor candidate. The hormone medication can cause some minor side effects such as bloating, breast tenderness, or cramping, but some women don’t experience any of these symptoms. As for the egg retrieval process itself, donors are sedated during the procedure so they don’t experience any discomfort.

Egg donors may assume some legal responsibilities for any children born using their eggs. Legally binding contracts developed by Circle Surrogacy lawyers ensure that egg donors have no financial or legal liability for their eggs after they have been retrieved.

Apply to Be an Egg Donor

If you’ve been thinking about becoming an egg donor, submitting an application is the first step to helping others realize the dream of having a family. Our team at Circle Surrogacy is ready to answer all of your questions and guide you through this remarkable journey.