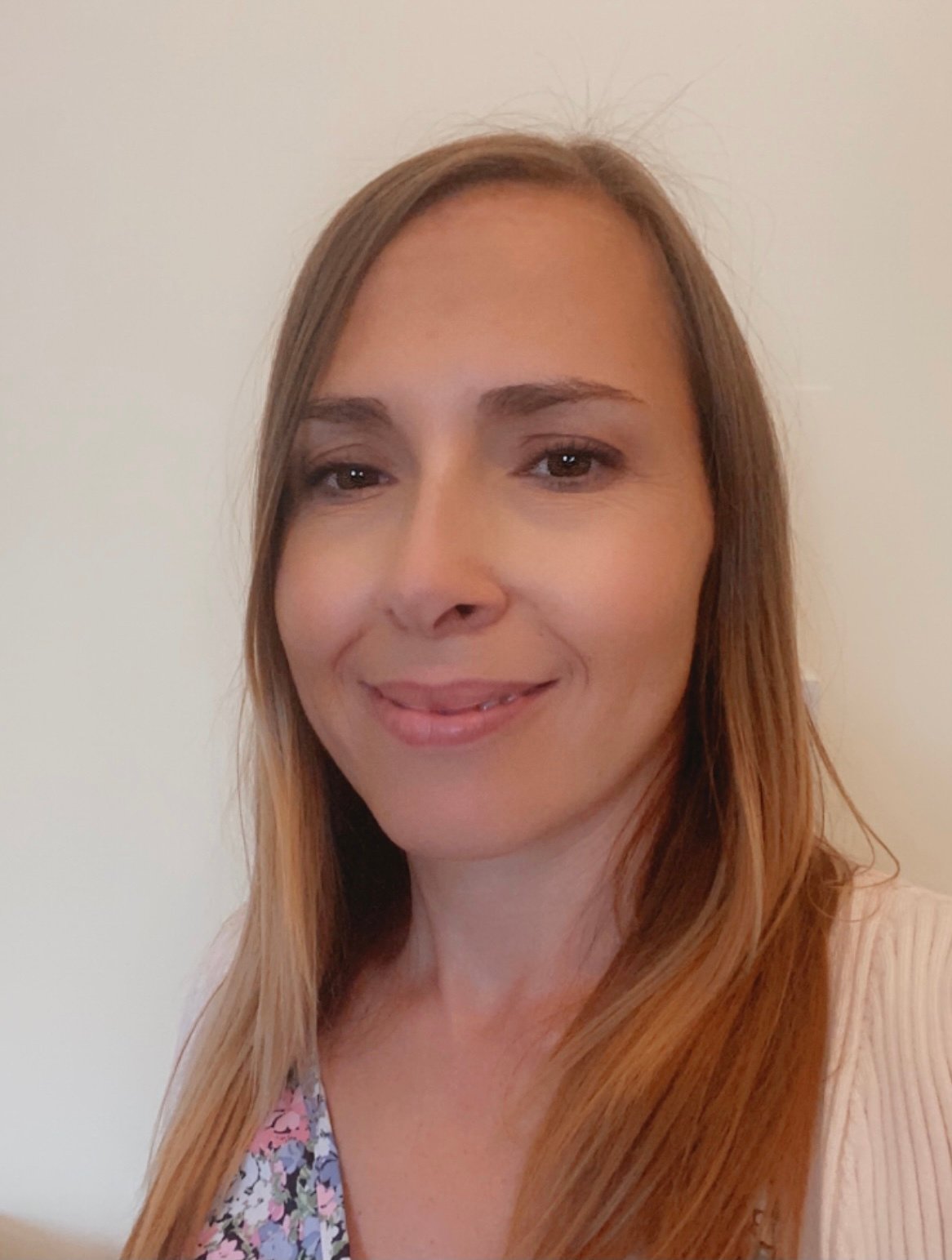 Geneviève is originally from Quebec, Canada. She earned her Bachelor’s degree in Communications with a focus on psychology from Indiana University. After graduating, she was working in recruiting and first worked with Circle when she became a surrogate for an international parent. Afterwards, she fell in love with the idea of helping surrogates and intended parents grow families and was thrilled when she got the opportunity to join the Circle team as a Program Coordinator, and now work as a Matching Specialist. Her first language is French, but she is proficient in both French and English. In her spare time, she also works as a translator for a children’s car seat manufacturer.