Angela Rastegar, Director of the West Coast and Asia Pacific 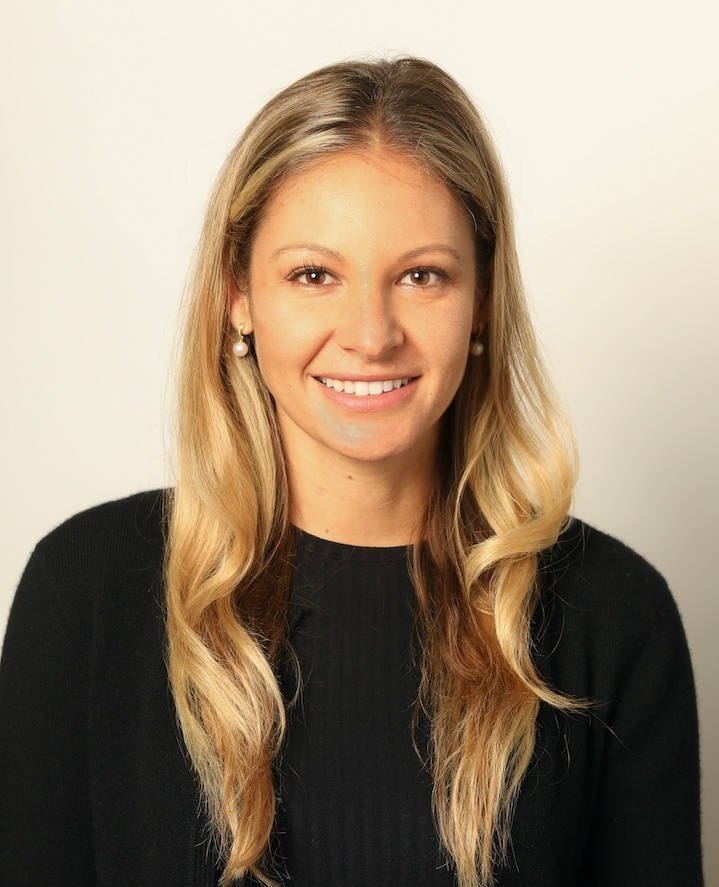 Angela joined Circle in 2019 as the Director of the West Coast and Asia Pacific. Angela has been passionate about fertility and reproductive health throughout her career – she has worked on global health projects in Africa, South Asia, Europe, and the United States for over a decade. Prior to joining Circle, Angela had deep roots in the San Francisco Bay Area, as a founder and CEO of a fintech business and as a venture capital investor. After investing in several healthcare startups, Angela was drawn to the important mission, vision, and approach that Circle brings to 3rd party reproduction, and joined the team to support families in the West Coast and beyond. Academically, Angela holds a BA in Human Biology from Stanford University and an MBA from Stanford Graduate School of Business.